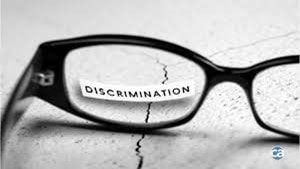 Judgment Calls: Why White Americans Disagree About What’s Racist and Sexist
With Betsy Leondar-Wright
Represented by Erika Storella at the Gernert Company

Many Americans think the answer is clear. But whatever your answer, about half the country disagrees with you.

Judgment Calls: Why White Americans Disagree about What's Racist and Sexist offers the first explanation of how white Americans decide which incidents are “ist.” Focusing on a range of incidents, the book shows that whites use different definitions and approaches to evaluate whether racism or sexism occurred. Racism and sexism then operate like optical illusions: what is apparent to some white people is difficult for others to see. 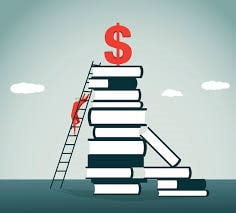 How do some working-class youth become upwardly mobile while most reproduce their parents’ class position? Using panel interview data from the National Study of Youth and Religion, I trace how youth with similar class origins come to have different class destinations.